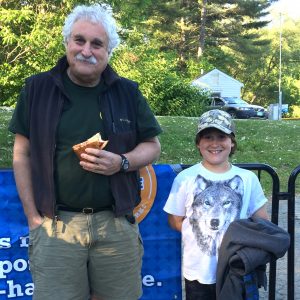 Steve and Carl enjoy time together

Over the past 22 years, Girls/Boyz First has provided over 150 mentors to Central Vermont youth aged 8-18. Participants come from Montpelier, Middlesex, Worcester, Berlin, Calais and East Montpelier.  More than 70% of our mentees are from families struggling with economic well-being as measured by their enrollment in school free lunch programs.